“…let me mention here something else—something that I have in common with Adolf Hitler: the great love of my youth, whose name was Zarah Leander. I saw her only once, in what was called, then and there, Road to the Scaffold (Das Herz einer Königin), a story about Mary, Queen of Scots. I remember nothing about this picture save a scene where her young page rests his head on the stupendous lap of his condemned queen. In my view, she was the most beautiful woman who ever appeared on the screen, and my subsequent tastes and preferences, valid though they were in themselves, were but deviations from her standard. As attempts to account for a stunted or failed romantic career go, this one feels to me oddly satisfactory. Leander died two or three years ago, I think, in Stockholm. Shortly before that, a record came out with several Schlagers of hers, among which was a tune called “Die Rose von Nowgorod.” The composer’s name was given as Rota, and it couldn’t be anyone else but Nino Rota himself. The tune beats by far the Lara theme from Doctor Zhivago; the lyrics—well, they are blissfully in German, so I don’t bother. The voice is that of Marlene Dietrich in timbre, but the singing technique is far better. Leander indeed sings; she doesn’t declaim. And it occurred to me several times that had the Germans listened to that tune, they would not have been in the mood to march nach Osten. Come to think of it, no other century has produced as much schmaltz as ours; perhaps one should pay closer attention to it. Perhaps schmaltz should be regarded as a tool of cognition, especially given the vast imprecision of our century. For schmaltz is flesh of the flesh—a kid brother indeed—of Schmerz. We have, all of us, more reasons for staying than for marching. What’s the point in marching if you are only going to catch up with a very sad tune?” 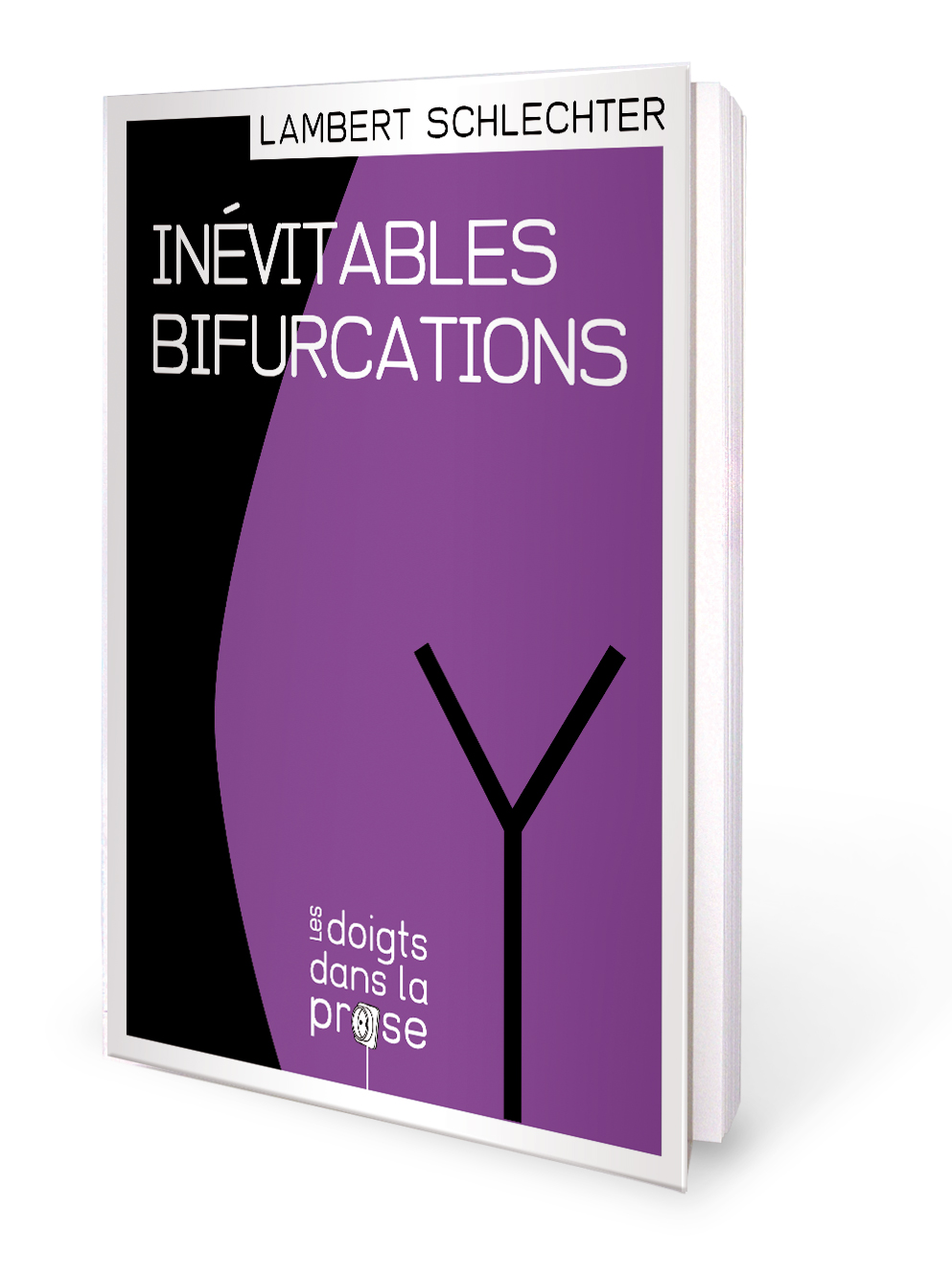